The village of Collier Street sits in the most southerly part of the Borough of Maidstone, and is roughly equi-distant between the towns of Maidstone, Tunbridge Wells and Tonbridge. It lies within the Low Weald of Kent, upon a predominately flat plain which extends from the bottom of Linton Hill towards Goudhurst. It is embraced by the Rivers Teise and Lesser Teise.

Until 1998, Collier Street formed part of the civil parishes of both Yalding and Marden. It is now a Parish in its own right with a population of over 500 persons. Neighbouring villages include Hunton, Yalding, Marden, Horsmonden and Laddingford.

At the heart of the community is the Church of St Margaret’s, with a primary school opposite, and a recreation ground with children’s playground apparatus next door.

It was once the centre of a thriving fruit and hop farming community, much of which has now disappeared. Currently, a significant proportion of its inhabitants are commuters or retired, although some farmers remain and many residents work at least part time from their homes. 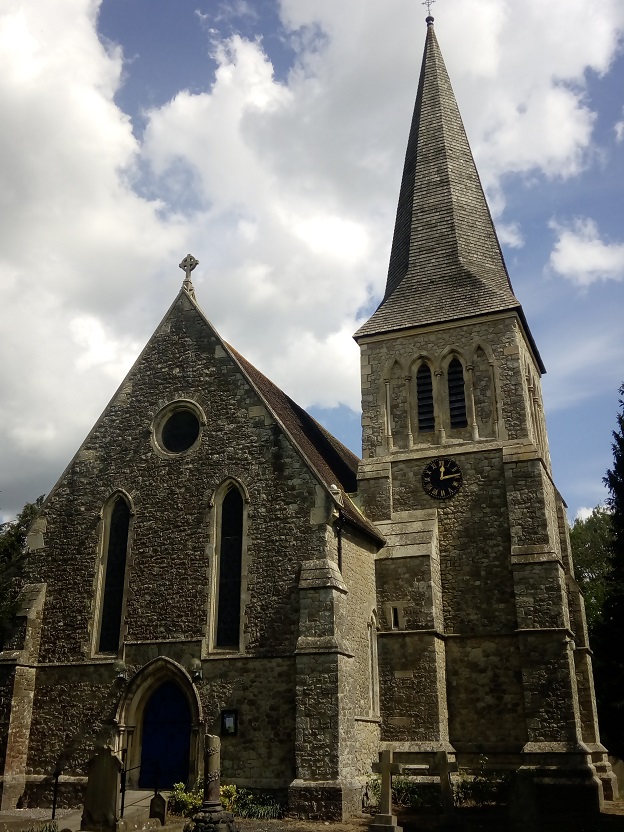 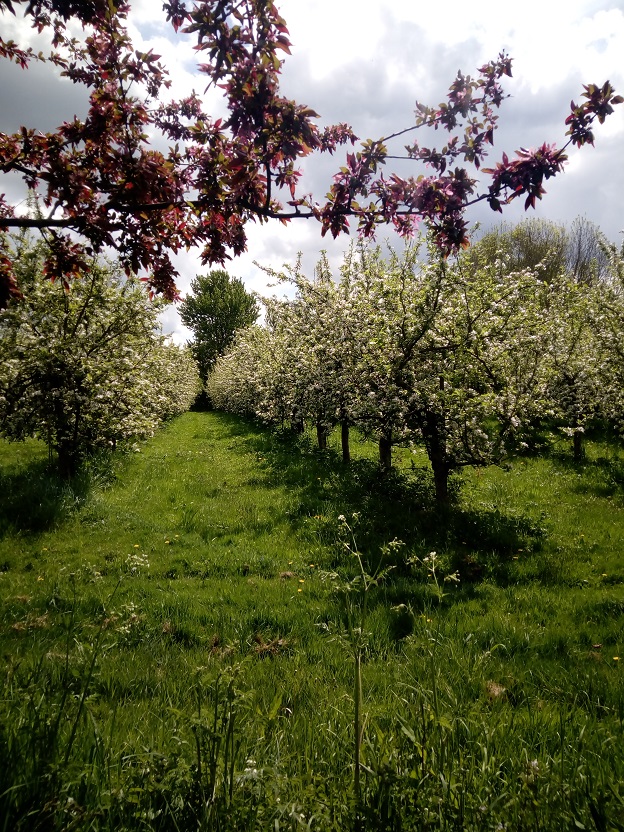 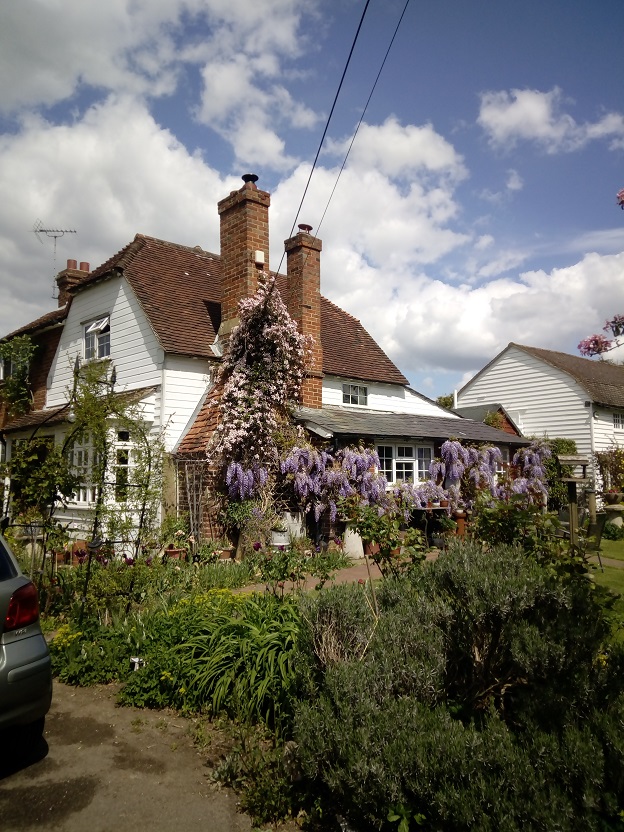